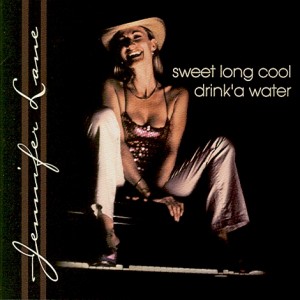 Lunacy proudly announces the release of Jennifer Lane: Sweet Long Cool Drink’A Water. After years of perfecting her keyboard and vocal skills in the Denver and Kansas City markets, Jennifer is taking her brand of rhythm and blues nationwide. This girl can sing!!! Be on the look out for reviews in Living Blues and Blues Revue magazines.

Sub Rosa – As The Congregation Grows

Rockers Autum Shine are kicking butt on the Internet Radio – New Artist Radio (NAR). They have charted three different songs and have stayed on the charts for over 30 weeks. The guys have been nominated and invited to perform at the NAR Awards in March of 2002. By the way, the NAR Award for “Best Rock Release 2000” was won by label mates Warren Peace for their The Elements release. 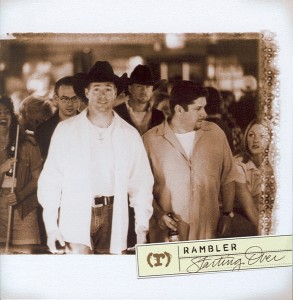 This Americana group is on the verge of the “big Break-Out” with a video of their hit I Ain’t Drinkin Any Less in full rotation on the Great American Country channel, radio play throughout the country, and sell out shows from California to North Carolina. These guys are well on their way. Look for Rambler’s Starting Over CD on TDM Entertainment on the Internet, Hastings, and Wal-Mart.

Dustin Pittsley: Hot young guitar singer, good vocals, good songs, and smokin guitar. If you like Texas blues be on the lookout for Dustin!

Peter Krauss/Lisa Turci: An incredible jazz performance! That’s all that can be said….Piano, vocal, and jazz standards. Great music!!!