P.B.R. Outreach and Studio Seven proudly announce the release of “Life of Worship”. The greatest story ever told.

Recorded in a whirlwind three-day session in August, the CD was premiered in Las Vegas at the Professional Bull Riders National Finals at the Mandalay Bay held the last weekend of October.

This is an extremely heartfelt production that delivers a message of hope and inspiration. The CD can be ordered directly from P.B.R. Outreach at: www.ProBullRidingOutreach.com or here at www.lunacyrecords.com. 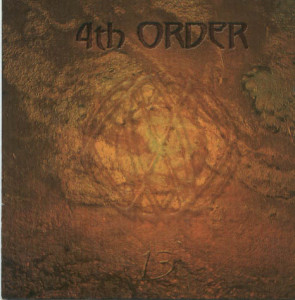 13 slammin tracks. This is definitely a band to catch live. They rock! 4th Order will be touring the Midwest through the fall and winter in support of “13”. For more information go to www.4thorder.net.

Stephanie Musser – Where The Wind Blows

Stephanie’s music has an extremely visual quality allowing the listener to draw upon their own experiences and to arrive at their own destination.

Also of late in Studio Seven/Lunacy Records, Dustin Pittsley has been tracking his new release that will be available soon. A bit of a departure from his last effort, Dustin has chosen to play most of the instruments himself.

Mark Of The Sage

If you are looking for huge guitars packing the “big crunch”, check out Mark of the Sage. These guys deliver the deal!!! Eleven songs featuring Alan Little’s expressive vocals, and the guitar assault of Gary Bergeron and Jeff Cali. Radio ready with an edge…

Singer/songwriter Tracee Davidson visited Studio Seven/Lunacy Records recently along with Terry Scarberry on guitars and Steve Short on drums, Tracee has crafted songs that rival any of the current Nashville divas. Her driving piano and passionate vocals are the centerpiece. Big ballads and rockin country/pop. 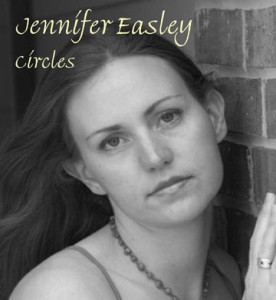 Jennifer Easley has been back in the studio recenty tracking 9 new songs with Terry Scarberry . Jennifer has a new web page up and running with her songs available for listening from her “Circles” cd.

The Oklahoma Blues Society visited Lunacy recently for help mastering their new compilation CD, Got Blues If You Want It. 19 of Oklahoma’s finest blues and R&B artists represented – Scott Keeton, Harold Jones, The Healers, Jesse Cahn and many others. Great stuff – check it out!!!

KRXO’s David Kelso brought his Sunday Night Blues Cruz in for a couple of live on air broadcasts lately. The show featuring, Joe Bonamasso was unbelievable. Also featured on air recently was Shane Henry and Shawn Pittman. Special thanks to Jim Moody and Route 66 Blues Society.