Lunacy Records is proud to have a project on the ballot for 1st round voting by The Recording Academy members.

Merique’s album is certainly a contender for a Grammy Award!

The Coming Dawn – is an album that came together in 2015 and was released world-wide in January 2016. 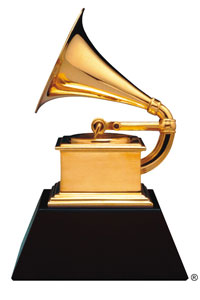 The completed work of Merique Hanekom, Gordon Malboeuf and Dave Copenhaver would not have been possible without the support of Ron James, Steve Short, Terry Scarberry, Ryan Jones and string arrangements by David Powell. Together, one South African and a bunch of Okies put together a hot album that is currently entered under the following categories:

We want to thank everyone for their continued support of Lunacy Records! 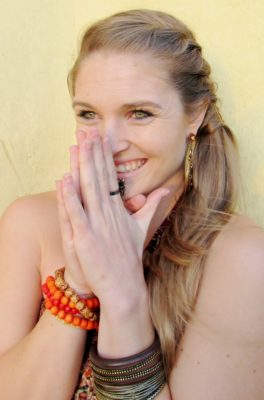 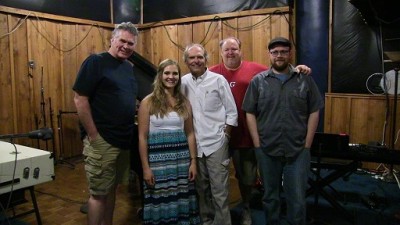