Singer/songwriter Brian Pounds has been in tracking several of his new originals, some solo acoustic and some with his band “Boulevard.” Brian is out of the classic singer/songwriter mold of James Taylor, Jackson Browne and has the voice to pull it off. A couple of his songs really stand out – “Who Needs Sleep” and “Smile” are about as good lyrically as anything that has ever been through the studio. Oklahoma legend Tommy Nelson has been helping Brian through the perils and pitfalls of the music business and providing lyrics on a couple of songs. Great to have Tommy back in the studio. 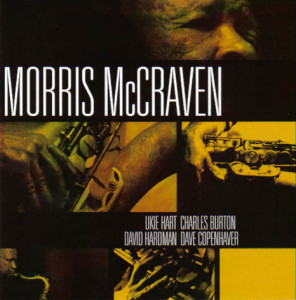 Lunacy Records is extremely proud to announce the release of the long awaited solo recording by saxophone legend Morris McCraven. Morris has been a fixture in the Oklahoma jazz and blues scene for several decades, having rarely been recorded he has still gained the reputation as being one of the finest tenor players in the Midwest. Along with Morris on the sessions were musical giants pianist Ukie Hart, guitarist Charles Burton, and drummer David Hardman. The resumes on these guys would resemble a phone book, so more to come later. Like an old Blue Note recording, this is a straight ahead blowing session no fixes, no overdubs, just playing straight from the heart.

Pake McEntire and his new signing partner, Stephanie Burris, are working on three different CDs simultaneously. The chemistry these two have is on par with some of the great duets of country music. Also helping Pake achieve that classic, twin fiddle, Bob Wills sound has been fiddle great Benny Kubiak. This guy is the real deal. When asked about some of the harmonies he was playing he said, “Well, that’s how I did it with Bob.” Enough said. Be on the lookout for Pake and Stephanie. They’re playing lots of festivals and casinos this summer.

Greg Mainus is back at Studio Seven and has a pile of new songs. Greg’s voice has matured to the point he sounds 10 feet tall. Taking a few years off from the music seems to have really agreed with Greg. The new songs have a fire and intensity about them that can only come about from true life experiences. Helping Greg capture the fire are Terry Scarberry, Steve Short, and Dennis Borycki. They are killing it on these tracks. More to come later. 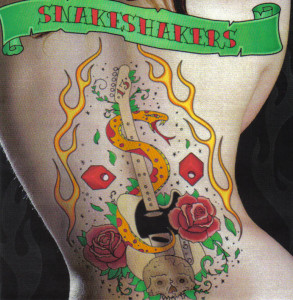 Chris Henson and the Snakeshakers just keep rockin! After a trip to Memphis for the Blues competition, they’re back in the studio working on new tracks. These guys are hard workers. The blues life ain’t easy. If you get a chance, be sure and catch their live show.

Speaking of the blues, bluesman Roland Bowling tracked a new CD recently. Roland and his group are currently making the rounds at all the local blues venues. Get out and support live music, buy at CD and check Roland out on Sunday night on the KRXO Blues Cruz. 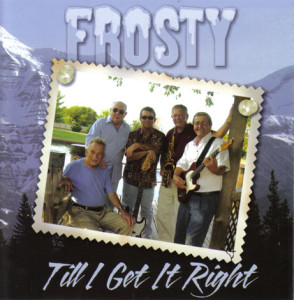 Frosty – Till I Get It Right

Telecaster great Larry Marcum and sax man Sam Edwards have a new CD in the works with help from Jack Hughes, bass, Cleve Warren, drums and Larry Pierce, keys. These guys are laying down a classic R&B groove. Having these guys together in one room is kind of like the Oklahoma rock’n roll Hall of Fame. Great music from guys that just keep on keepin’ on. Be on the lookout for “Till I get it Right.” 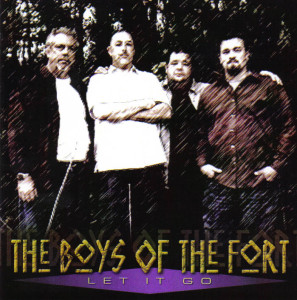 The Boys Of The Fort – Let It Go

Kansas singing quartet “The Boys of the Fort” are wrapping up their new gospel CD. All indications are that this CD is going to do very well for the “Boys.” Great songs – great performances. Speaking of doing well at last report “Family Reunion” the new single from “Let it Go”. Their latest release on Lunacy Records is in rotation on over 100 radio stations across the U.S. Congrats! Boys of the Fort!!!